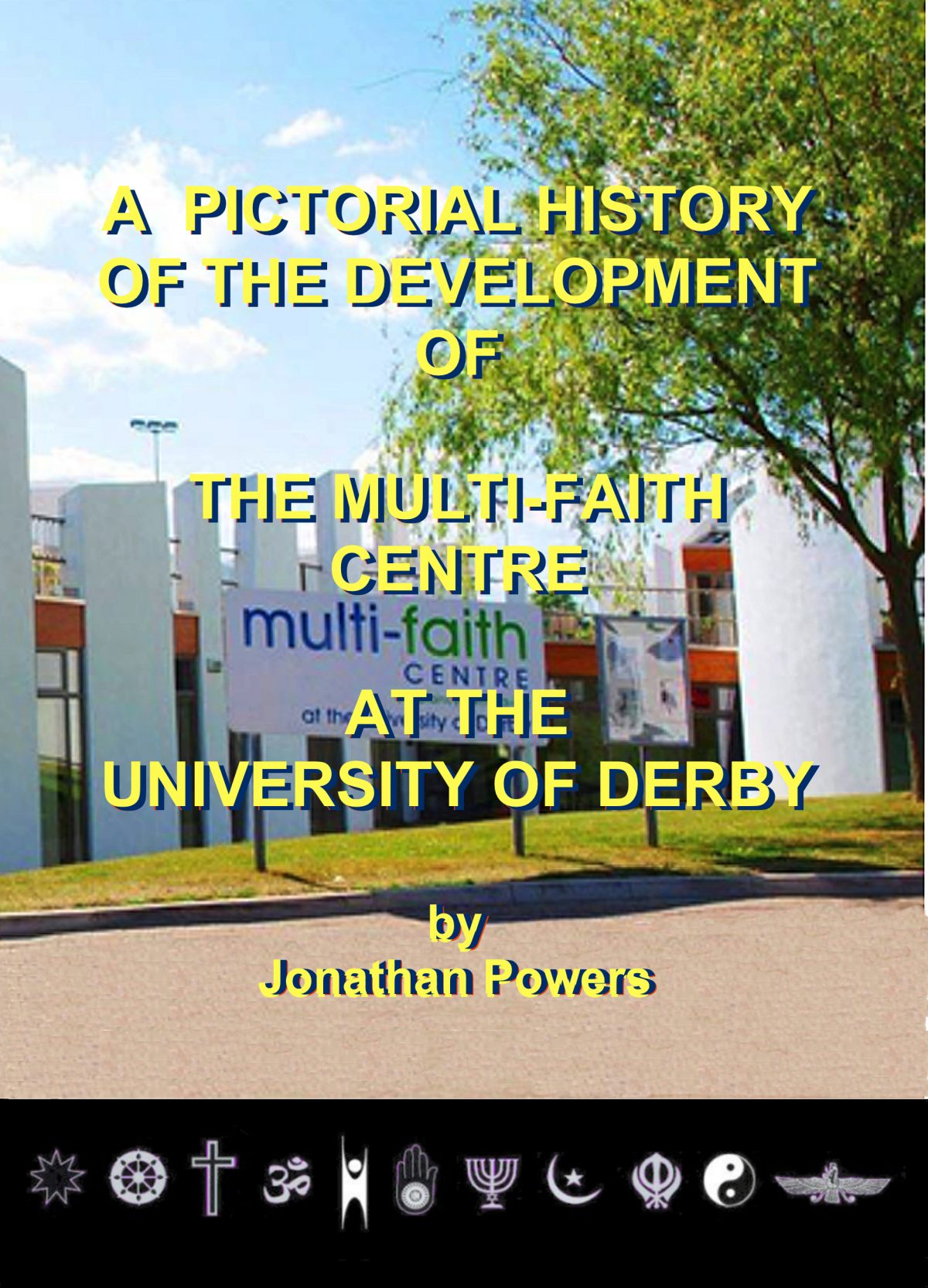 “LISTEN TO OTHERS AS YOU WANT THEM TO LISTEN TO YOU”

This illustrated account has been written to mark the installation of Terry Waite CBE as the Centre’s first Honorary President in 2018. It traces the origins and development of the project of building a Multi-Faith Centre on the Kedleston Road campus of the University of Derby, from its inception in 1991 as a unique collaboration between representatives of seven World Faith Traditions and the University, through the twists and turns it had to take over the next decade, to the laying of the Foundation Stone by fourteen primary school children on 22nd December 2003, and the Official Opening by the Duke of Gloucester on 19th October 2005.

The prize winning design by architect, Mark Swindells, was the third of the brilliant designs he developed as successive Value Engineering exercises strove to bring the costs of the project into line with the funds the team was able to secure. The building was finally realised thanks to matched funding from the Millennium Commission.

However the building the real value of the project lay in the way that for more than a decade the attempt to achieve something together brought people together and deepened their mutual understanding. The little monograph also contains some illustrations of subsequent events. It identifies the roles played by numerous people along the way, and pays tribute to twelve people who made important contributions but sadly are no longer with us.

Published by Quandary Books May 2019