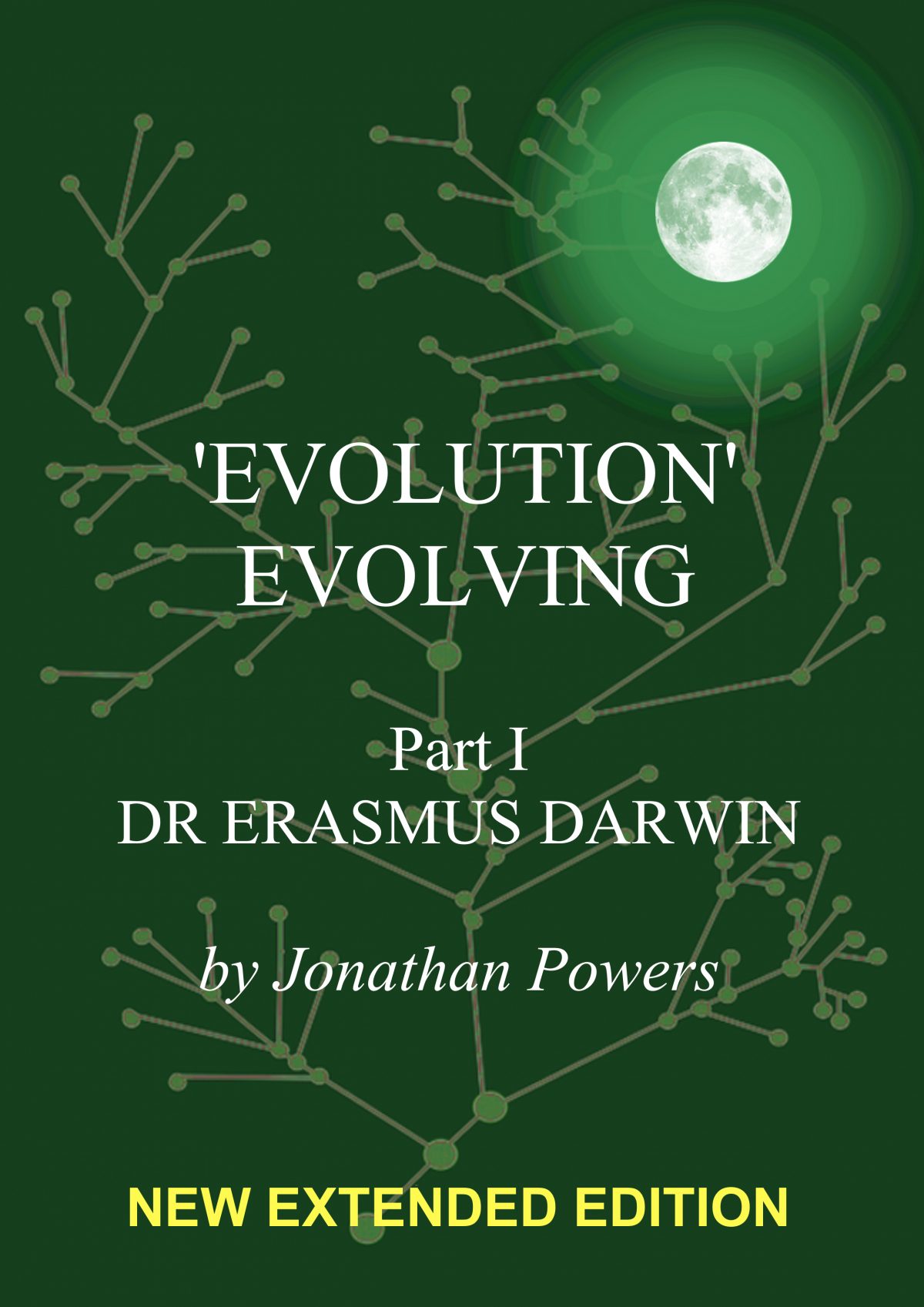 In 1770, while he was living in Lichfield, Dr Erasmus Darwin FRS (1731-1802) conceived the first comprehensive Evolutionary Theory of the Universe. This was stimulated by discoveries made in the course of the creation of the Harecastle Tunnel for the Trent and Mersey Canal, with which Erasmus Darwin had been heavily involved with his friend Josiah Wedgwood.

Darwin was a true Enlightenment Polymath. In addition to his authority as one of the most respected medical practitioners in the country, he was an inveterate inventor, who also made original contributions to physics, chemistry, botany, and agricultural science. He set out a visionary education programme for the girls school run by two of his daughters. And for a time he became England’s most celebrated poet.

This mini-monograph gives an account of his comprehensive evolutionary theory, showing how it merged into his social and political radicalism. It contains an exploration of historical background to the curious theory of reproduction which is embedded in his account as a driver of developmental change, but also shows how close Erasmus Darwin came to identifying the key principle of modern evolutionary theory, associated with his grandson’s name.

The book goes on to explore how how his political radicalism in the aftermath of the French Revolution led to concerted attacks from members of ‘the Establishment’ to bury his reputation.

This Extended Edition is dedicated to the memory of the late Dr Desmond King-Hele FRS Hon DLitt, to whom we owe the rediscovery of Erasmus Darwin. It contains more material relating to radicalism and repression in the 1790s. It also includes a new Appendix which resolves Charles Darwin’s ‘suspicion’ that Lucy Hardcastle, the Derby teacher of Linaean botany and flower illustration, was another illegitimate daughter of his grandfather’s.