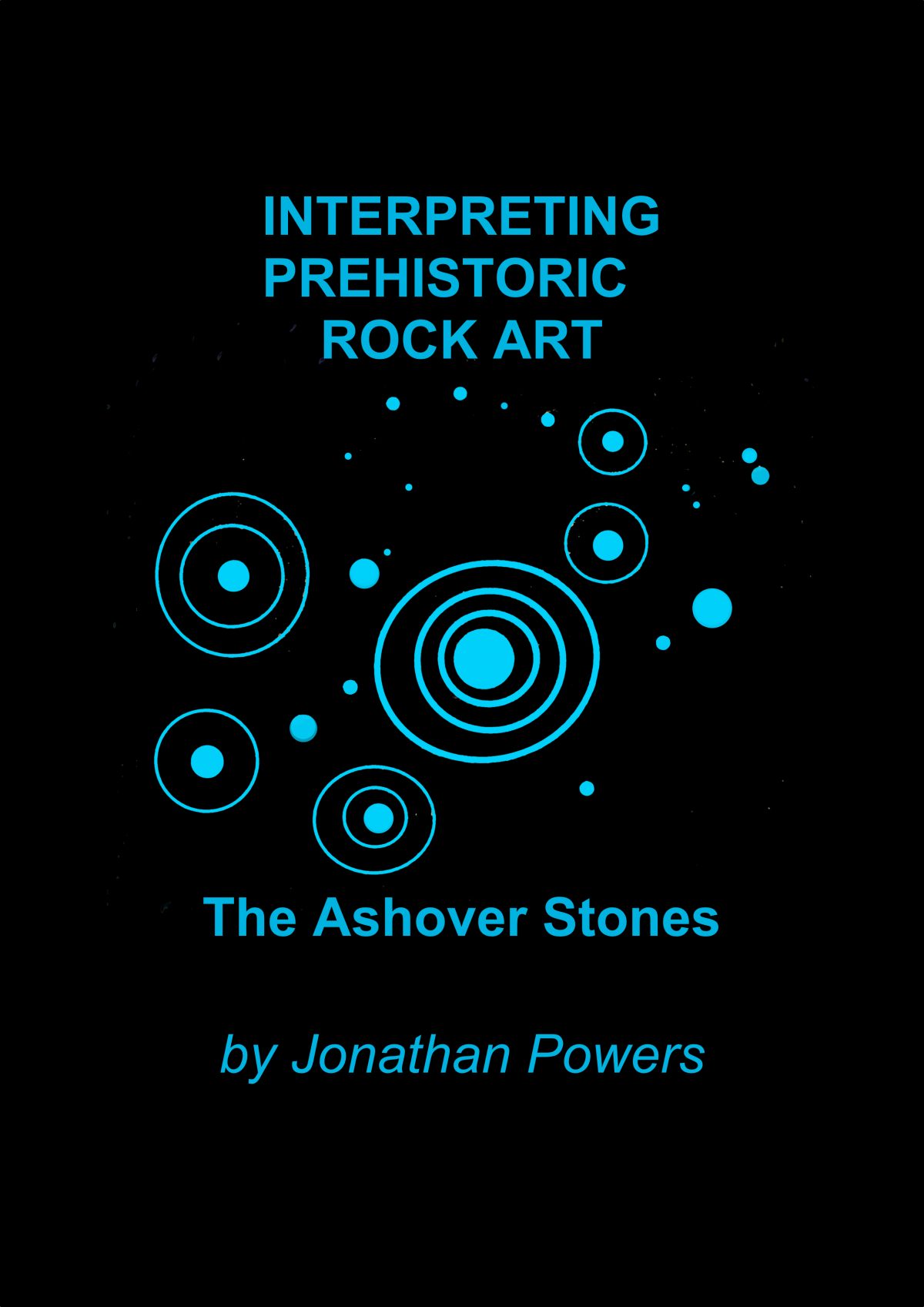 In the year 2000 a teacher and a parent at Ashover Primary School in Derbyshire made a remarkable discovery in the grounds while making an ‘Environmental Garden’. Three boulders moved by a JCB the previous year were found to carry cup-and-ring petroglyphs. Such late Neolithic or early Bronze Art ‘rock art’ is quite widespread further north in the Peak District, the Yorkshire Moors, and further afield (including notably in Argyllshire). However no-one knows what, if anything, it ‘means’.

This pamphlet records the author’s initial reactions on seeing casts of the Ashover Stones on display in Derby in 2002, and his subsequent reflections on their possible astronomical significance. In addition to the Ashover Stones, astronomical interpretations are provided for stones at Gardom Edge, on Holy Moor, and at Ballymeanoch in the Kilmartin Valley. A putative method for mapping areas of the sky is suggested, as well as a way of assessing the good of fit quantitatively.

It is suggested that the Ashover Stones marked the heliacal rising of the Pleiades at the Vernal Equinox and hence the beginning of the season for planting in the third century BCE, while the one examined from Holy Moor showed the rising of Sirius, marking the start of harvest-time. Ground level, pools of water in the cups and rings, reflecting light for the Moon or flaming torches, might therefore have played a part in nighttime celebrations, punctuating the agricultural year.

These reflections are published in the hope of stimulating further investigations – and improvements on the method proposed for assessing the similarity of distorted patterns. There are hundreds of these petroglyphs scattered on the northern moorland. Making them took time and effort. Surely they must have meant something to the people who created them ?