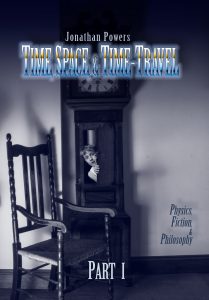 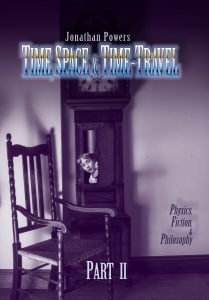 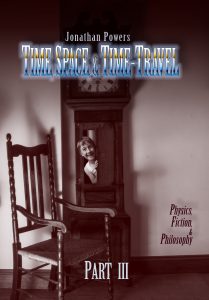 The writing of this trilogy of mini-monographs was stimulated by giving a talk in Derby Guildhall before a performance of an adaptation of H.G.Wells’ The Time Machine. Its different strands explore:

The seemingly irresolvable tensions between mathematical and narrative ideas of Time; the ideas of Time and Space embedded in Classical Physics; the impact of revolutionary twentieth century discoveries on these concepts; and attempts to exploit some of these ideas in films and fiction.

The monographs explore subtle problems buried in ideas we tend to take for granted,  offering the reader a heavily illustrated perspective on the evolution of physical theory, while explaining the fundamental ideas of the Einsteinian Revolution in a way which will enable the reader to be alert to misunderstandings and misuses of Special and General Relativity Theory.

However profound puzzles remain, the clarification of which may help us to make better sense of ‘reality’ and our own existence as conscious beings.

This is a digression from the ‘Enlightenment Mini-Monographs’ which have been specially written and published for the benefit of the Derby Museum and Art Gallery, and other regional cultural charities, such as Erasmus Darwin House in Lichfield. But they may still be purchased at these venues or on-line as below. The author is Professor Emeritus Jonathan Powers DL DUniv FInstP FRSA. These little books all contain some new and original material not to be found elsewhere.