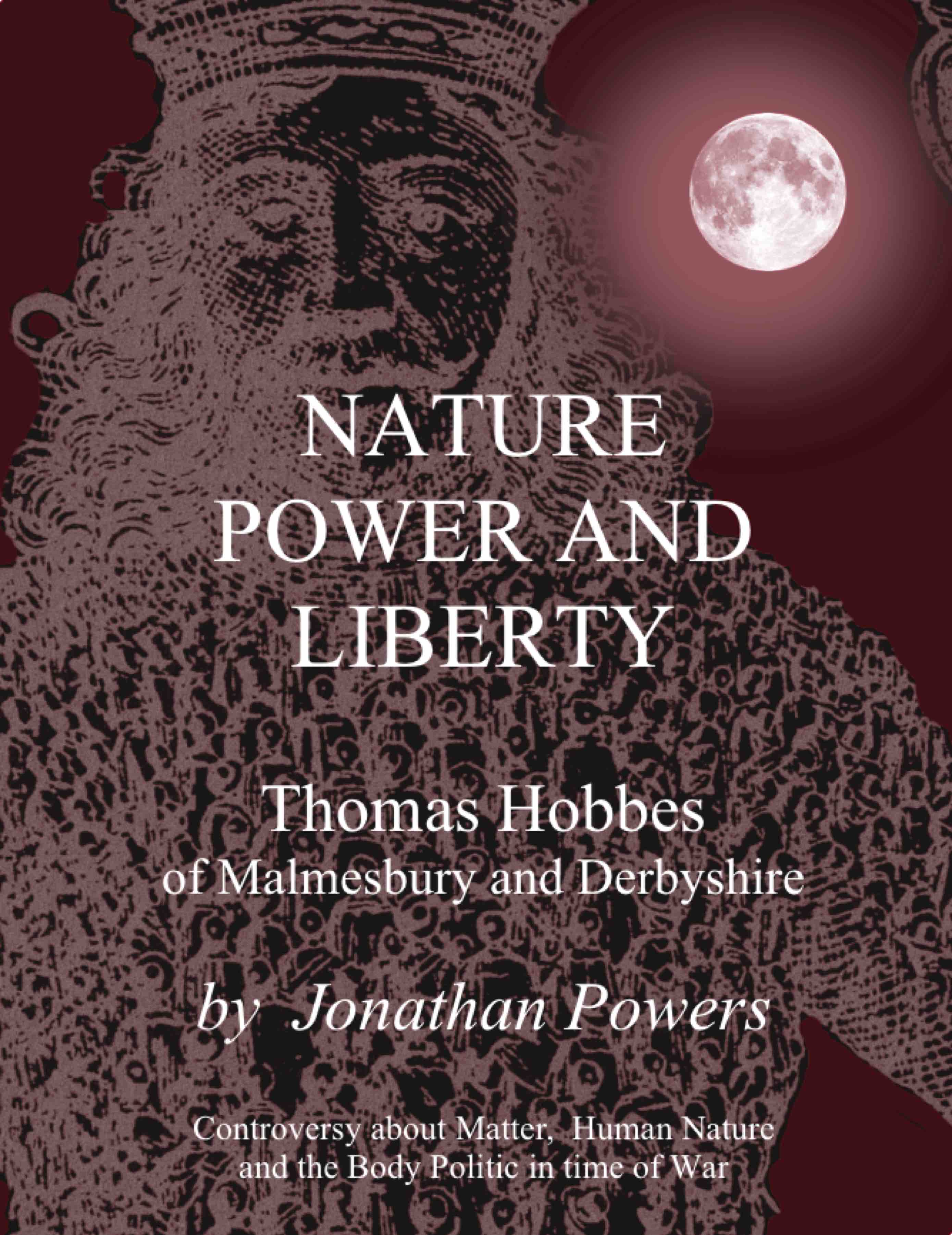 Thomas Hobbes ‘of Malmesbury’ was associated with the both the Devonshire and the Newcastle branches of the Cavendish family – and hence with Derbyshire – for most of his long life (1588-1679). He lived through one of the most turbulent periods of both British and European history. His most famous book, Leviathan, written in Paris in the aftermath of the English Civil War, is the most important work of political philosophy in the English language. Whether or not one likes his conclusions, which are as controversial now as when they were written, his arguments have contemporary relevance and need to be taken seriously.

In his own words he had been ‘the first of them that flew’, fearing arrest by Parliament in 1640 after the circulation of his manuscript Elements of Laws, written for William Cavendish (then Marquis of Mansfield). In 1651 he presented a manuscript copy of his Leviathan to his former pupil Charles II, after the latter had fled to France following his defeat at the Battle of Worcester. Ironically its publication led Hobbes to flee back to England to avoid arrest, having outraged the French Catholic clergy.

Hobbes sought to put political philosophy on a solidly scientific footing, seeking to ground his uncomfortable realism about what is necessary for civil society to be possible, in a rigorously ‘mechanical’ view of the nature of the physical world and of human beings. He is often regarded as the founder of the ‘Social Contract’ theory of society. However his uncompromising argument that only ‘bodies’ could be real, led to conflict with both the religious and the emerging scientific establishment of the time. His enemies took pleasure in his obstinate attempts to solve certain insoluble mathematical problems, which undermined his reputation.

Implicated as he was in the cultural and political period which saw, on the one hand, the beginnings of the institutionalisation of science and, on the other, the emergence of the modern nation state, this little monograph serves as a prelude to those in the series dealing with figures of the 18th century Enlightenment.